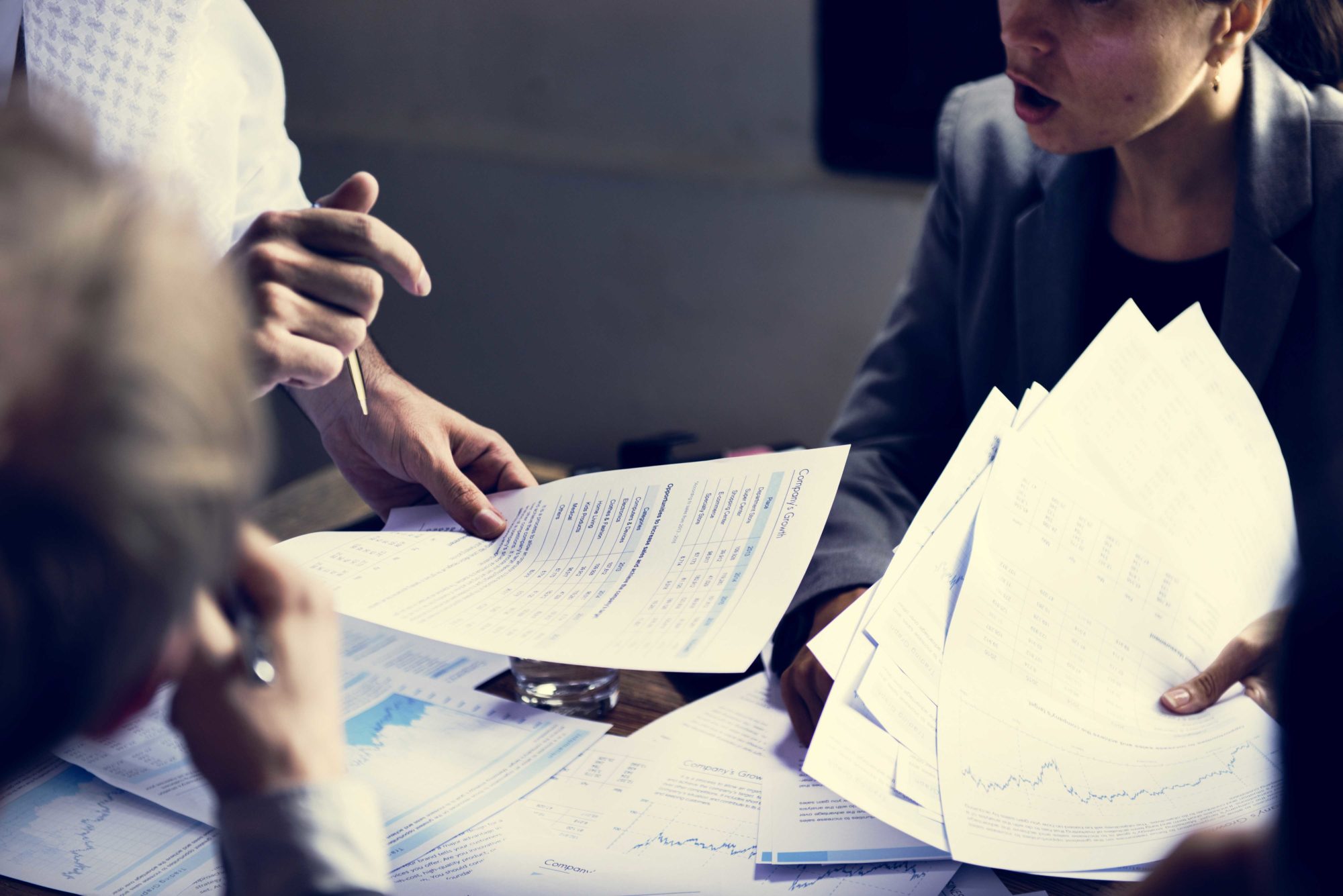 According to the independent panel's report, the company's former vice president Hisashi Mori and ex-internal auditor Hideo Yamada were the masterminds behind a complex scheme to hide losses on bad investments from the 1990s. The panel also stated that the scheme went undetected for more than a decade because the company's external auditors KPMG Azsa, LLC did not follow up to obtain the collateral related information on foreign bank accounts when questions on their bank account confirmation requests went unanswered. Furthermore, the report stated that Olympus executives arranged to have foreign banks only provide the balance amount to the auditor, which is purported to explain why audit confirmation requests for collateral obligations went unanswered by LGT Bank in Liechtenstein, and the Singapore branches of Commerzbank AG of Germany and Societe Generale SA of France.

Typically, confirmation fraud involves collusion in which the company being audited requests certain individuals within the bank to either provide false information in the audit confirmation response or to leave off information that would be material to the financial statement audit. Confirmation fraud collusion like this was also purported to have taken place during the audits of companies like Kmart, Refco, and Royal Ahold, as well as in multiple cases of reverse Chinese merger audits.

At the October 14, 2011, board meeting, the then newly appointed President and CEO Michael C. Woodford questioned certain acquisitions and accounting practices of Olympus, and the board responded by dismissing him without investigation, the report said. Mr. Woodford met with investigators and became the whistleblower that finally exposed the 13-year Olympus scandal. Upon news of the fraud, Olympus stock dropped 75 percent, causing investors to lose $4.5 billion in market value.

"At least one large-scale confirmation fraud takes place every year, putting investors and markets at risk," said Brian Fox, CPA and Founder of Confirmation. "Nearly 95 percent of audit confirmations globally are still processed today using paper, which makes it easy for companies trying to hide financial fraud to circumvent an auditor's confirmation procedures. When auditors use Confirmation, it increases the likelihood that earnings reports will be released on time and reduces the chance for financial fraud to go undetected as it did with Olympus."

In October, the Public Company Accounting Oversight Board (PCAOB) issued Staff Audit Practice Alert No. 8 in response to possible improprieties in financial reporting by companies based in large emerging markets in Asia and reminded auditors of their responsibility to assess fraud risks, and to perform audit procedures that respond to those risks, regardless of the regulatory environment.

"Had a system like Confirmation been in place, it would have prevented the banks' employees from intentionally not providing material information to the auditor," said Chris Schellhorn, CEO of Confirmation. "If the three banks named in the Olympus fraud had maintained control over their responses to auditors, they wouldn't be in the middle of a major financial fraud investigation. Our systems can provide the tip of an iceberg, because if audit confirmation fraud is taking place, it's usually a sign that a greater fraud is taking place."